NESFAS aspires that every community eats clean food which is locally available in their traditional food system. To this end, NESFAS implements an ongoing campaign to enhance diversity of food on the plate. The framework of food diversity that NESFAS has adopted is the FAO Minimum Dietary Diversity. As part of the campaign, various activities are conducted in schools, home visits are conducted and community programme are organised where communities engage to express themselves in the form of dance, song or traditional couplets called Phawar. As part of the nutritional campaigns, ABD Walks are conducted mostly with children and through these walks, wild plants are documented and catalogued. Cooking demonstrations are also conducted with mothers, ASHA and Aganwadi workers, and youth. The aim is to remind people of the simple ways in which local food can be cooked in a tasty and nutritious manner. 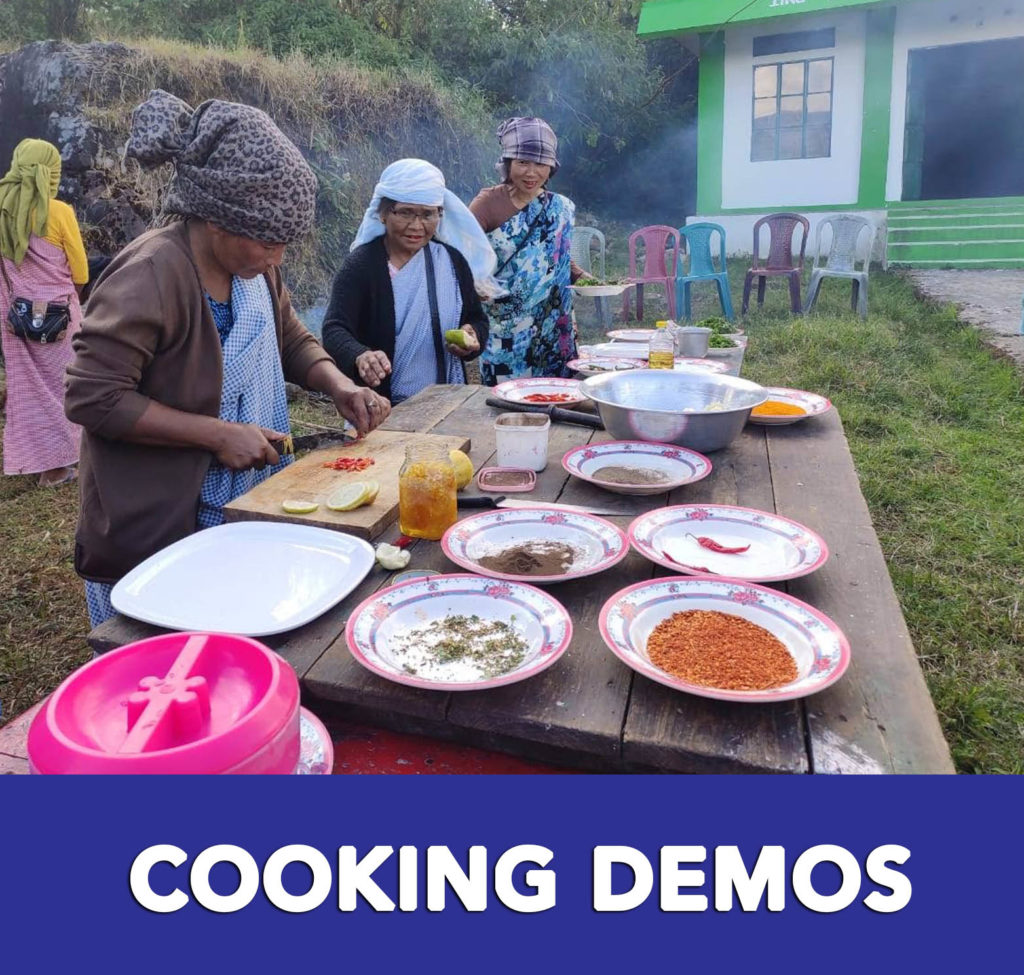 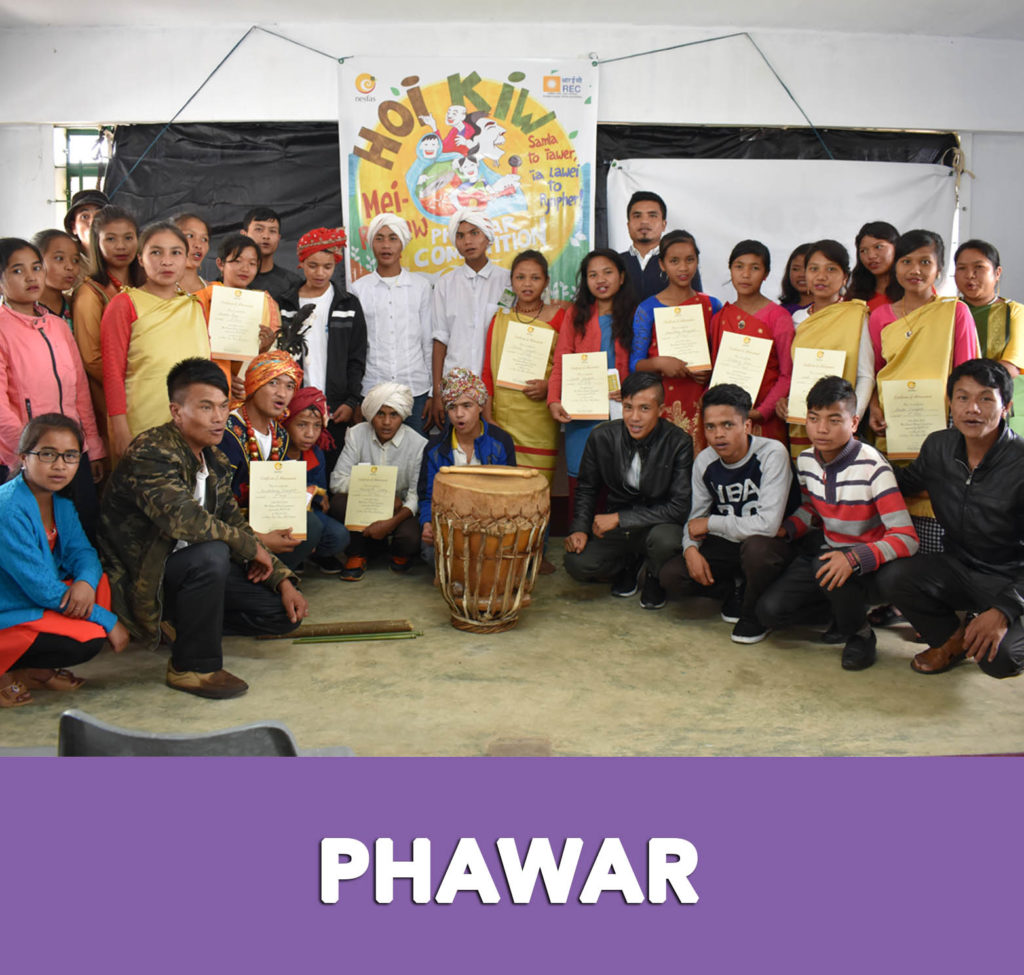 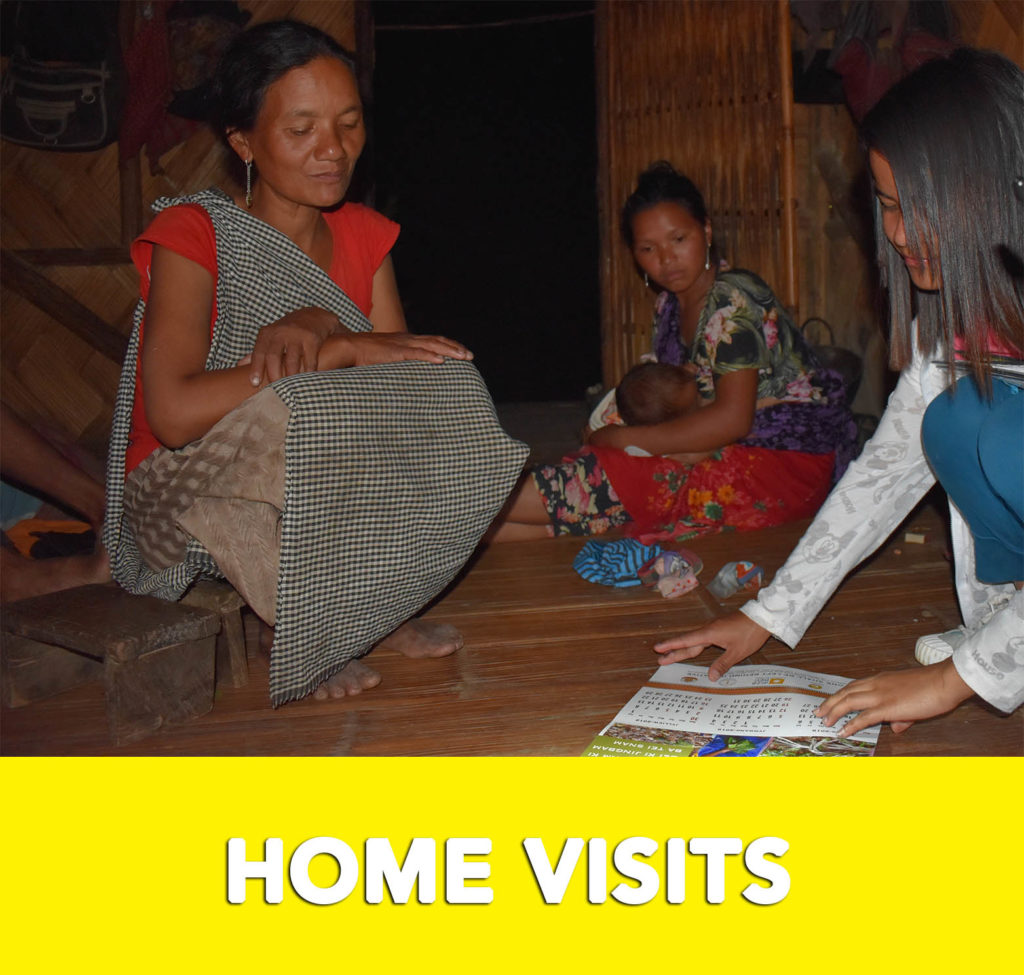 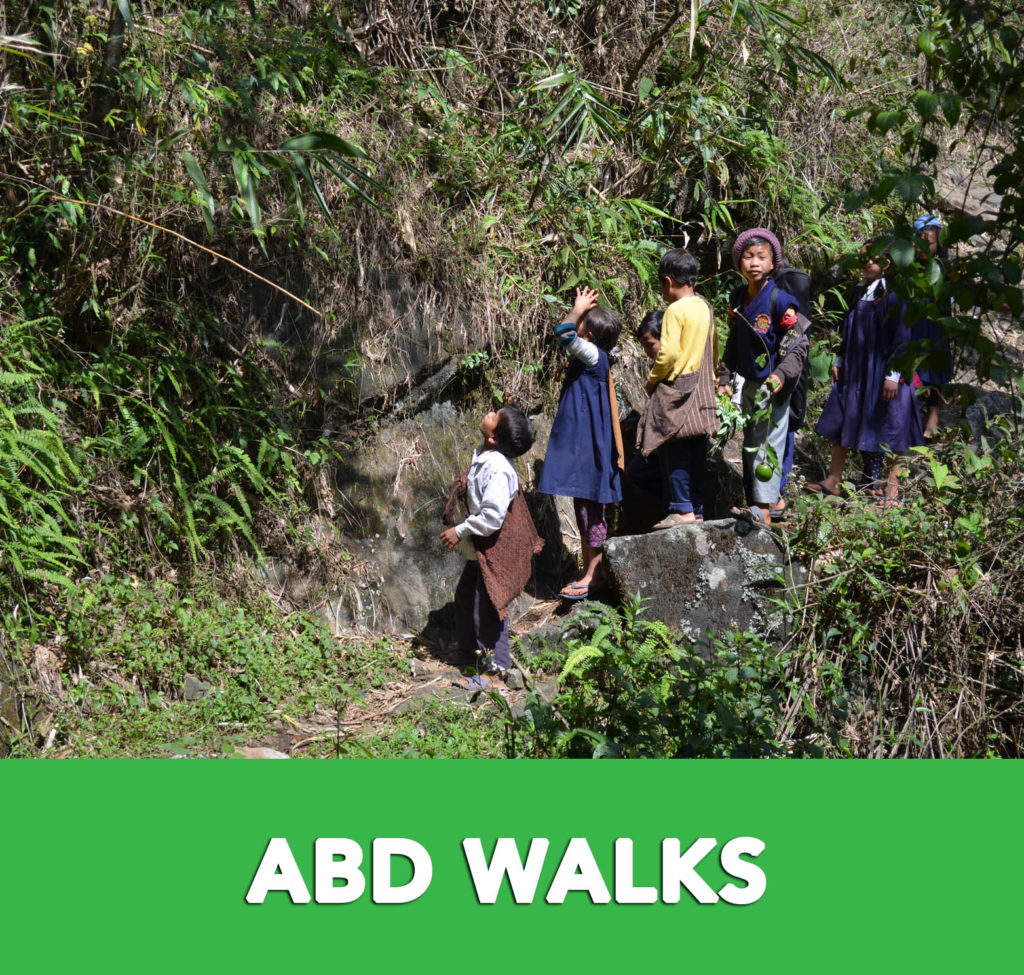 To know more about the Ten Food Groups, visit https://www.youtube.com/watch?v=yaz-O2BxIsU

Information Education Communication Material are used widely during campaigns. All of these are in the English and local languages. View more for IEC materials We have also recently launched our #EatTraditional #EatGreens campaign, as part of the ongoing Nutritional campaign, wherein we appeal to the public to eat locally grown vegetables and foraged green edibles. The campaign also promotes traditional food which at most times, has more  nutritional content in comparison to the common foods.

Here are some examples below: 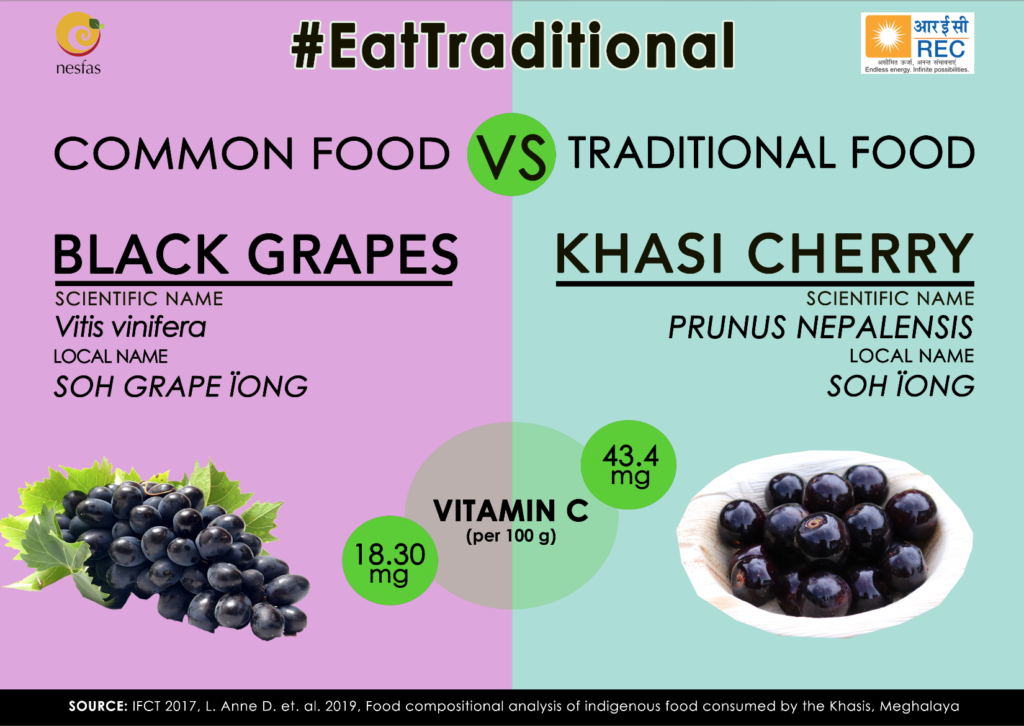 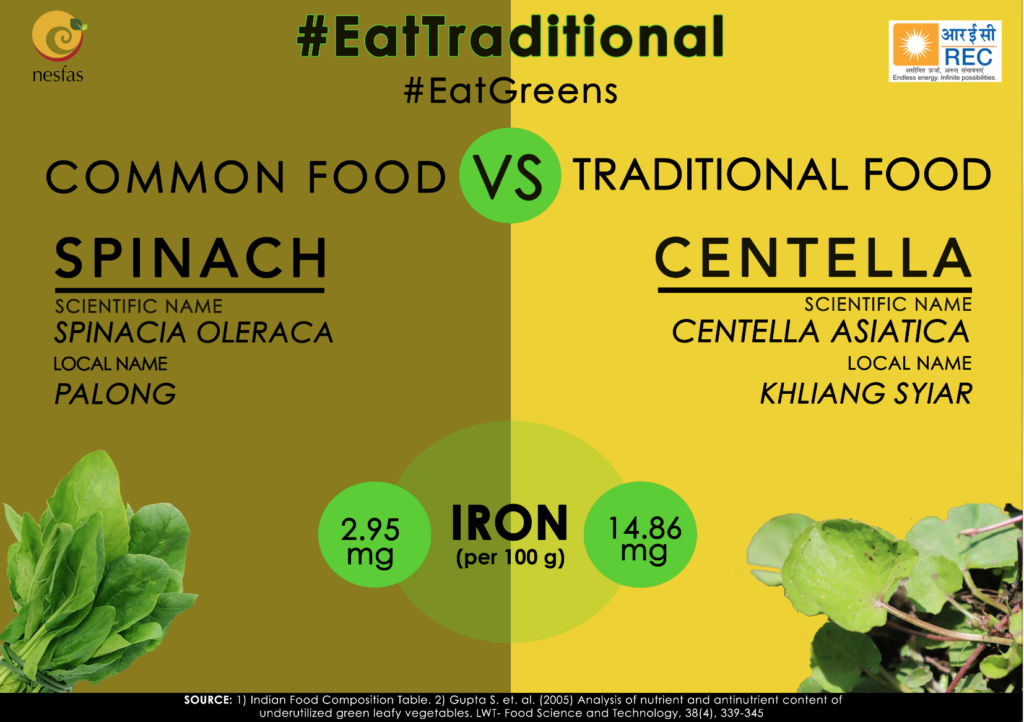 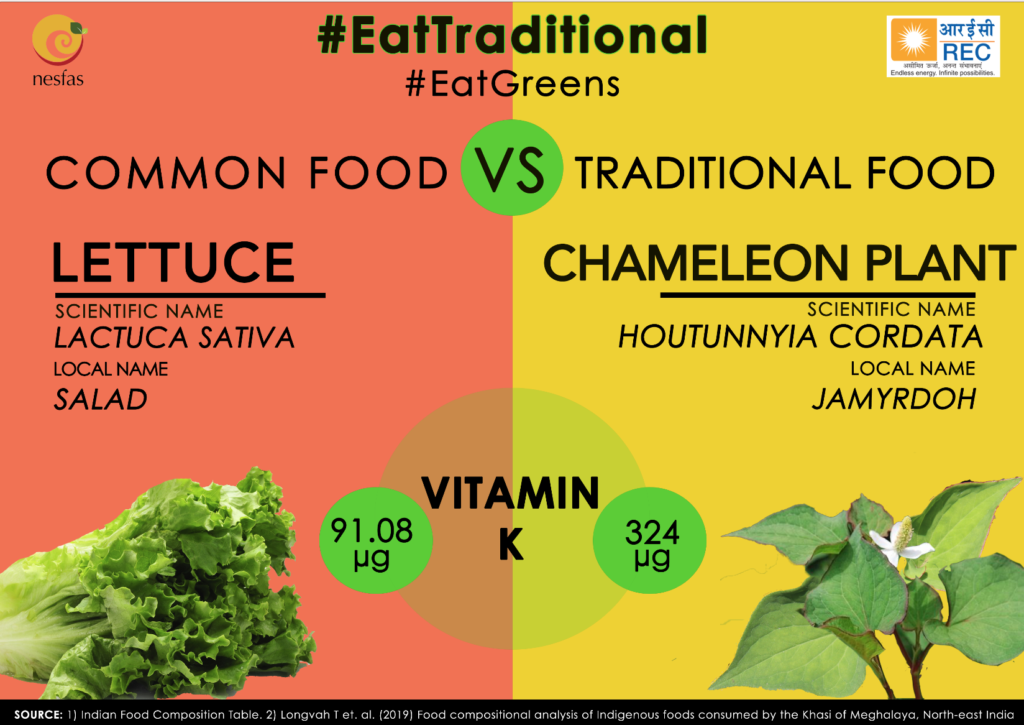 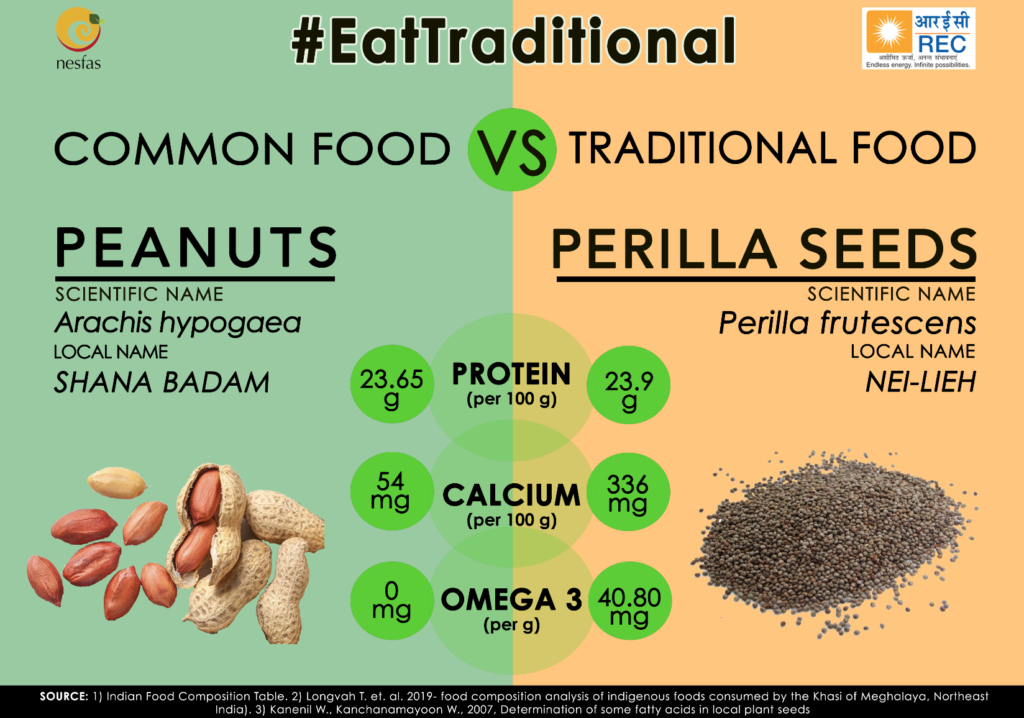 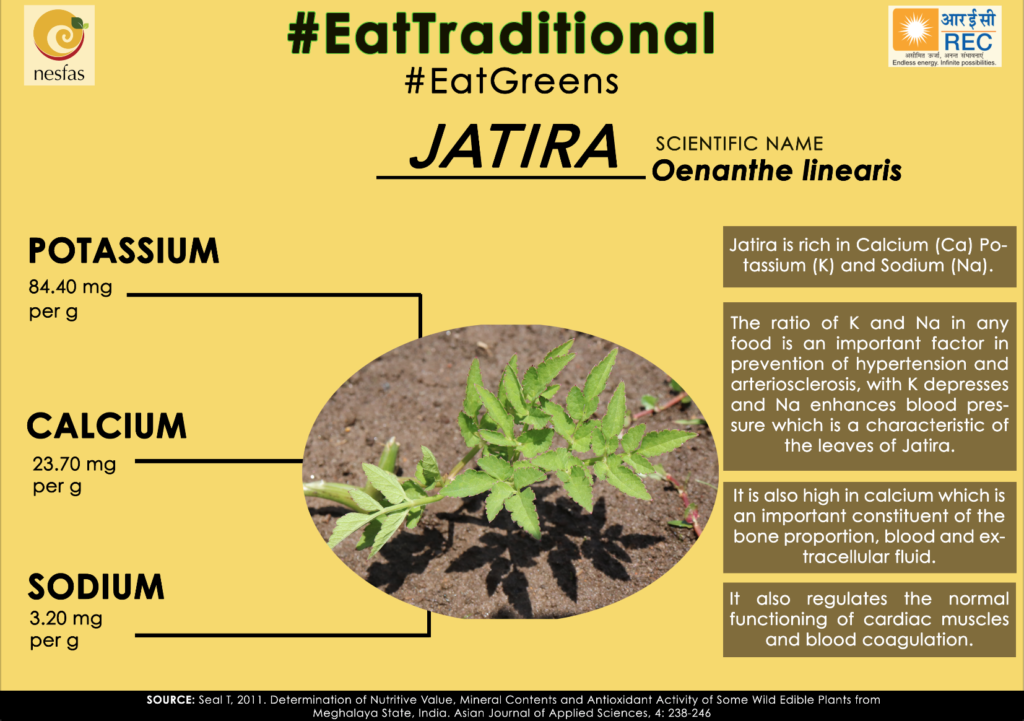